Just one more left from my travel diary, the African Lion Safari in Hamilton, about an hour's drive from Toronto. Since there were a lot of pictures, I thought I'd make it a separate post.

What a great idea to cage humans in their vehicles to see the freely roaming animals [There is one such safari near Bangalore too, isn't it?]! The sight of 'singa raja' Lion or Cheetah did not excite my daughter. But the minute we entered the baboon land, it was electrifying! And then, there were zebras, ostriches, deer, rhinos, giraffes etc all roaming around, occasionally coming and peeping at the vehicles. There are a lot of things to see and do here like train/boat rides, water parks, shows featuring Birds of prey / Elephants. One day is not enough to cover all. 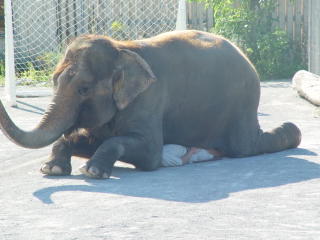 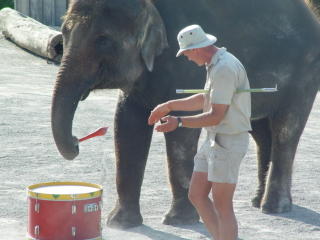 King of the Jungle 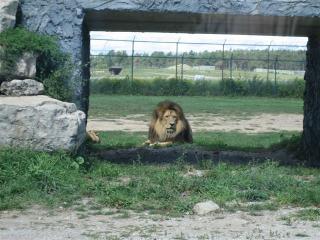 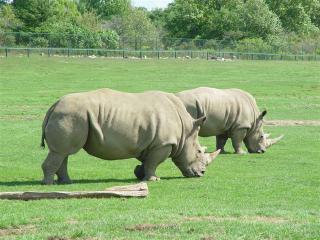 Zebra and a beautiful strange bird giving a fine pose! 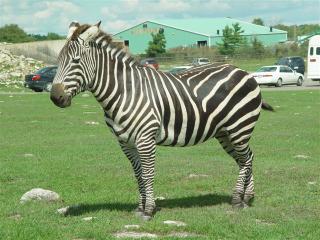 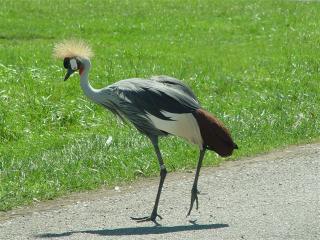 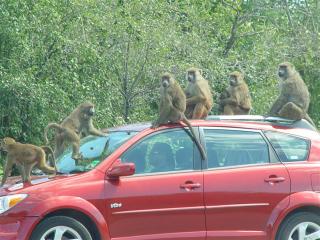 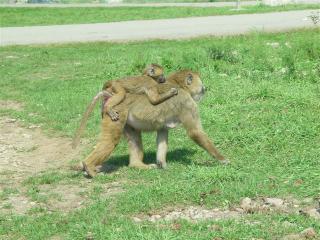 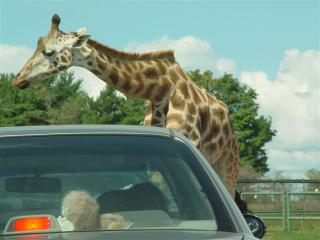 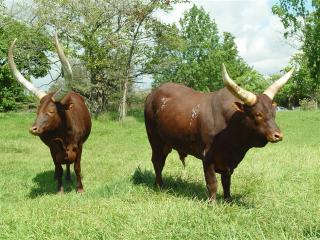 P.S. - Forgot to mention about the various crazy records that people have created climbing the CN Tower. 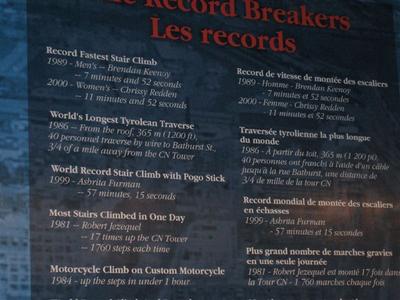 Aparna,
This is my first time to your blog. I was pleasantly surprised to see that you had been to Toronto. I went to school (High School and College) in Toronto. I too am originally from Chennai. I have lot of family and friends there. I am now in the Bay Area. Hmm, what do you know - we may have some common friends! I am glad you had a nice time there. Did you go to Gerrad Street?
SK

wow.. i did not realize that there was a guy beneath the elephant (that doesnt sound right!).

so it was a full blown safari eh?. the cars used - it doesnt seem like a safari vechicle. was it safe?.

i went for a safari in animal kingdom in orlando.. we were taken in a special vehicle..

sk, welcome and thanks for taking the time to leave your comments. From chilly Toronto to sunny California, eh? Good for you! No, we did not have time to go to Gerrad street.

Deepak, the elephant show was awesome. But somehow I don't feel good watching animals made to do tricks(I know they are 'treated' well). For Safari, one could take their own car(at their own risk!) or take the bus.
Thanks for giving me the name of the bird.

sinusoidally, thanks and welcome to my blog.

mitr, thanks. Ya, the baboon land was the highlight!

beautiful pictures.Elephant looks great in this.:-)

Raju, Ya, like I mentioned before, baboon land was the highlight!

Lakshmi, welcome and thanks. The Elephant show was great!